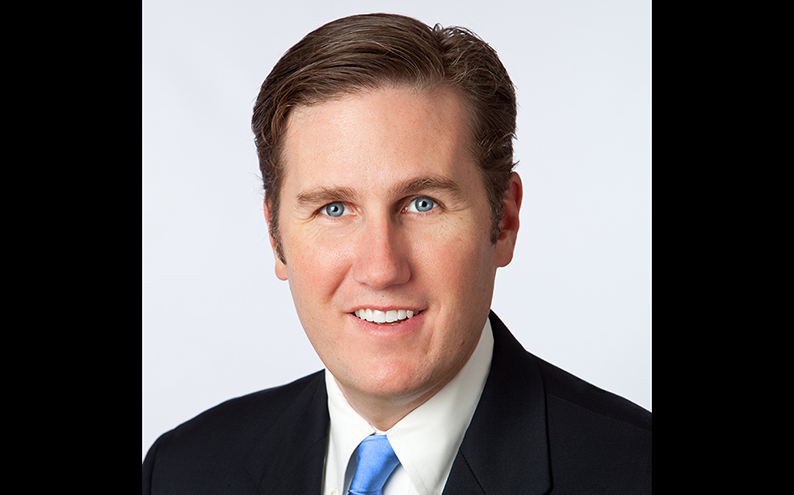 William “Beau” Clark, M.D., East Baton Rouge Parish Coroner Dr. William “Beau” Clark is serving his second term as Coroner of East Baton Rouge Parish. He is currently the President of the Louisiana State Coroner’s Association and former President of the Louisiana State Medical Society. Dr. Clark is a native of Baton Rouge. He received his undergraduate degree from Louisiana Tech, majoring in biology. He later graduated from Louisiana State University School of Medicine in New Orleans and completed his residency in Emergency Medicine at Earl K. Long Medical Center in Baton Rouge. He is board certified by the American Board of Emergency Medicine. Dr. Clark has served our community in many capacities during his career, from emergency medicine doctor, to a member of the East Baton Rouge Parish Sheriff’s Office SWAT team. He has been in the medical field for over 17 years and in law enforcement for over 14 years. Since taking office in 2012, Dr. Clark’s mission has been to engage his office fully in his 3 jurisdictions; death investigations, mental health investigations and sexual assault investigations. His many awards include Baton Rouge Eye Bank Champion for Sight, Louisiana Organ Procurement Champion of Donation, Baton Business Reports 40 under 40 and the St. Michael’s High School Alumni of the Year. Beau is married to Vanessa Clark of Baton Rouge and they have two children, Will and Julia. He is a member of St. Jude Parish and is an avid semi-professional amateur endurance athlete.