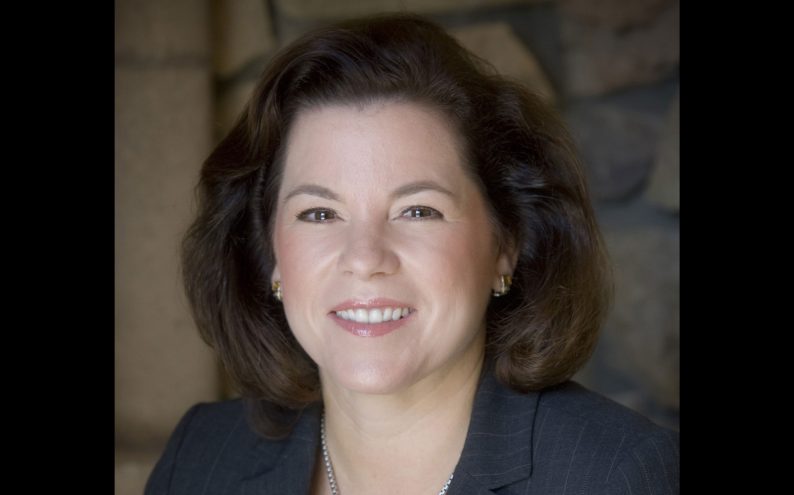 Dr. Sandra I. Coufal serves as President of Sibling Capital, LLC. Dr. Coufal serves as Treasurer of MiniVax, Inc. Dr. Coufal co-founded the Sibling Capital. For the past 8 years, she has been the Biomedical Advisor for the Genomics Institute of the Novartis Research Foundation and continues in this role at the present time. Dr. Coufal served as the Head of the Division of Internal Medicine at the Torrey Pines site of Scripps Clinic in La Jolla, CA. She is the founder of Relypsa’s Scientific Advisory Board. Dr. Coufal was a Co-Founder of Ilypsa’s Scientific Advisory Board and helped found the company. She serves as Director and Member of Scientific Advisory Board at Tricida, Inc. Dr. Coufal serves as a Director of MiniVax, Inc. She served as a Member of the Scientific Advisory Board at Relypsa, Inc. She also sat on the Board of Scripps Green Hospital as the Representative-at-Large elected by the 300 physicians of Scripps Clinic Medical Group. Concurrently, she served as Associate Faculty in the Division of Internal Medicine for UCSD. She is granted current board certification by the American Board of Internal Medicine on two occasions consecutively. She has practiced as a Hospitalist performing solely inpatient medicine for 2 of the 8 years of her private clinical practice. Dr. Coufal is a Member of the American Medical Association and serves in several community volunteer positions including serving as a representative for the North Coastal Consortium for Special Education in San Diego County. She completed an internship and residency in Internal Medicine at the University of Texas Southwestern Medical School at Dallas under Chairman Dr. Daniel Foster. Dr. Coufal received her medical degree from the University of Texas Southwestern Medical School at Dallas and received her Bachelor of Science undergraduate degree from the University of Notre Dame and was designated a Notre Dame Scholar.