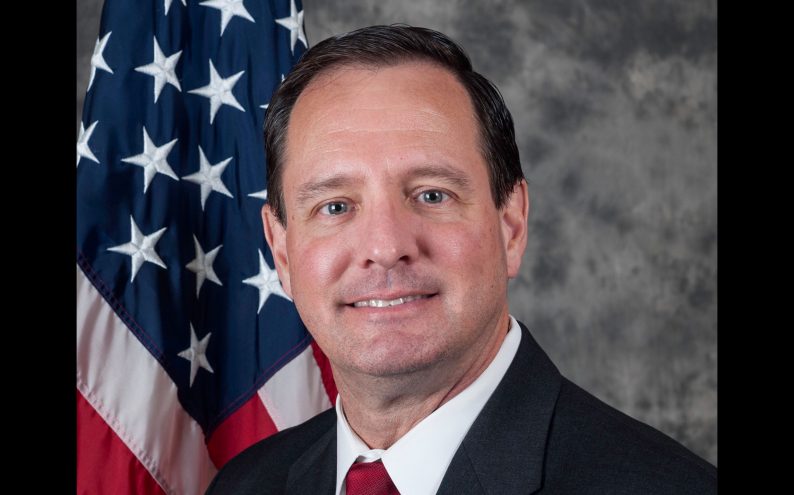 Bob has been with the FBI for over 27 years. As the Counterintelligence (CI) Program Coordinator and Squad Supervisor, he leads a team of ten Agents and four analysts who detect, investigate and mitigate foreign intelligence threats in Louisiana.  He spent his first 13 years in Baton Rouge and conducted a variety of white collar crime, violent crime and national security investigations. In 1997, he received a citation from CIA Director George Tenet for his accomplishments in national security matters. In 2003, he was promoted to a Supervisory Instructor position at the FBI Academy, where he developed and led courses to Agents and Supervisors newly assigned to CI. He also presented lectures on the FBI National CI Strategy to other US Intelligence Community audiences. In 2006, Bob volunteered to return to Louisiana and rejoined the CI Squad. He was the Case Agent for the investigation and prosecutions of four members of a Chinese espionage network based in New Orleans. He received the FBI Director’s Award for his efforts. Bob has also served as the CI Program’s outreach leader, conducting extensive CI awareness liaison and training with the private sector. Bob obtained his undergraduate and law degrees from the University of Florida.