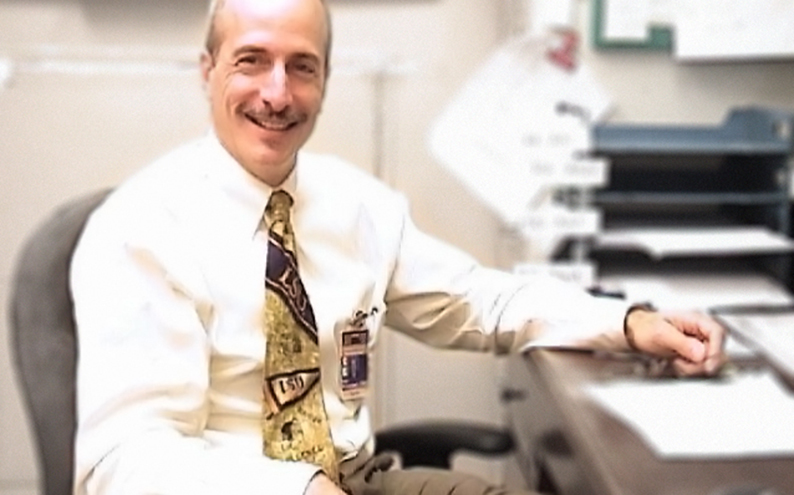 For the past fifteen years, Dr. Winsauer’s research projects have focused primarily on the behavioral pharmacology of all classes of drugs of abuse, including alcohol, in a variety of animal species.  Recently, in collaboration with Louisiana State University’s Alcohol Research Center, his laboratory began studies aimed at evaluating the neuropsychological deficits produced by alcohol and marijuana in SIV-infected rhesus monkeys.  By participating in these studies, he also became interested in how drug abuse during adolescence can produce long-term deficits in brain function.  Drug abuse during adolescence, a significant period of maturation, may enhance an individual’s vulnerability to the central nervous system (CNS) dysfunction and could produce persistent changes in the brain that could set the stage for a lifetime of mental health issues such as drug taking or abuse.  To enhance our understanding of these complex issues, his laboratory is now collaborating with several colleagues interested in molecular biology in order to enhance the breadth of the research conducted by his laboratory. The primary reason for this is that he believes the future of pharmacology lies in the study of the interface between specific molecular and behavioral mechanisms.