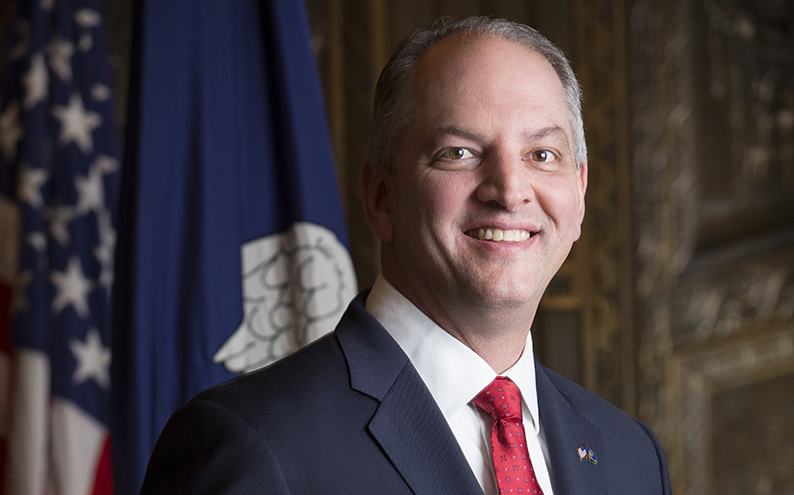 The governor grew up in Amite, Louisiana as one of eight children. With four Tangipahoa Parish Sheriffs in his lineage, he learned the importance of public service at an early age.

Governor Edwards graduated in 1988 from the United States Military Academy at West Point. The governor served eight years as an Airborne Ranger on active duty with the United States Army and commanded a rifle company in the 82nd Airborne Division at Fort Bragg, North Carolina. He went on to graduate Order of the Coif from Louisiana State University Law Center and set up a civil law practice in his home town of Amite.

In 2008, he was elected to the Louisiana House of Representatives from District 72, where he served for eight years until the voters of Louisiana elected him governor in November 2015.

Opening Remarks from the Governor