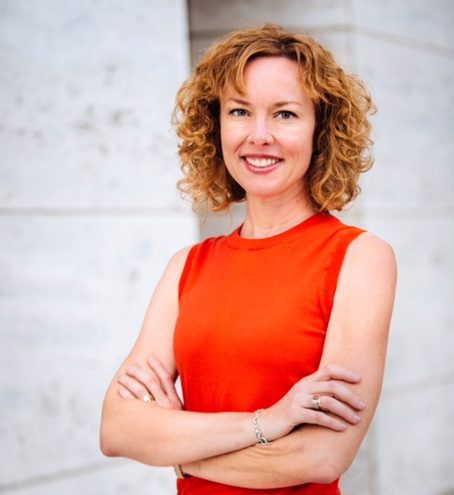 Erin Butler is the Director of U.S. Commercial Service New Orleans, part of the U.S. Department of Commerce’s International Trade Administration. Erin leads a team of international trade specialists who help Louisiana companies sell their products and services globally. U.S. Commercial Service New Orleans is part of the Commerce Department’s worldwide network, which helps US companies to compete and win in international markets.
Erin returned to the Commerce Department in 2016 after seven years in the private sector. Most recently she was Director of Sales, U.S. for the international maritime company Nautisk. Previously she worked for FedEx as their Senior International Account Executive for the Gulf Coast. During her first tenure with the federal government, Erin was a Foreign Commercial Service Officer serving at U.S. embassies overseas; she also worked in Washington, D.C. doing media relations and client relationship management. She has travelled extensively and worked in Europe, the Middle East, and West Africa. She holds a Master of Arts in International Affairs from the George Washington University, and completed her undergraduate studies in English and Russian at the University of Florida.