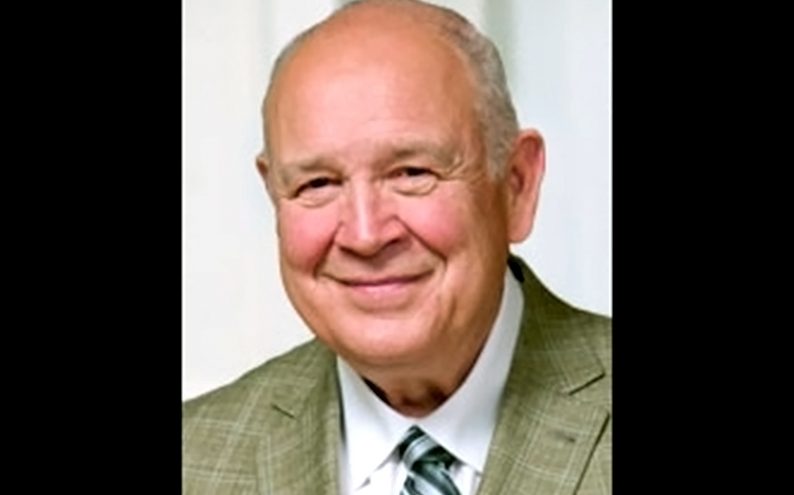 Edwin K. Hunter graduated with a juris doctorate from the Louisiana State University Law Center where he was an editor of the Louisiana Law Review and a member of Order of the Coif. While at LSU he wrote an editorial column for The Daily Reveille, received special recognition as founder of the Free Speech Ally, held the title of Outstanding Varsity Debater, and was active in Omicron Delta Kappa, Phi Eta Sigma, Phi Kappa Phi, Sigma Chi and other organizations. Edwin held a commission as a law officer in the U.S. Navy Reserves from 1970 through 1979. The Louisiana Bar Association’s Committee on Specialization – Taxation, on which he has served as a member, certifies him as a tax specialist. He chaired of the Louisiana Bar Association’s Committee on Taxation. He published articles on estate planning, trusts, income taxation and mineral law. He has presented numerous papers at continuing legal education courses in Texas, Mississippi, Louisiana, Hawaii, Florida, Colorado and California. Edwin was a founding director of both the Calcasieu Parish Community Clinic and the Community Foundation of Southwest Louisiana. Governor McKeithen appointed him to the Task Force on Educational and Instructional Television that ultimately lead to the Louisiana Public Broadcasting system and the Louisiana Educational Television Authority for which he continued as a member under Governors Edwards and Treen. Other state service include advising the Louisiana Commission on Indian Affairs as its initial counsel under the administration of its founding Commissioner, David Garison, Jr.. Edwin is a trustee of the Joe W. and Dorothy Dorsett Brown Foundation, the Chambers Medical Foundation, the Olive Tupper Foundation and the Fritz Lang Foundation. For the last five years he has chaired the Private Foundation Trustees’ Tax and Management Seminar at the Salk Institute for Biological Studies. Professor Beverly Emerson holds the Edwin K. Hunter Chair for Molecular Biology at the Salk. He holds a Preeminent A-V peer rating with Martindale-Hubble, A Louisiana Super Lawyer designation and Top Louisiana Lawyers title. Edwin belongs to the Louisiana, Texas and District of Columbia Bar Associations.

Program Related Investment in BioInnovation: Background for Scientists and Entrepreneurs