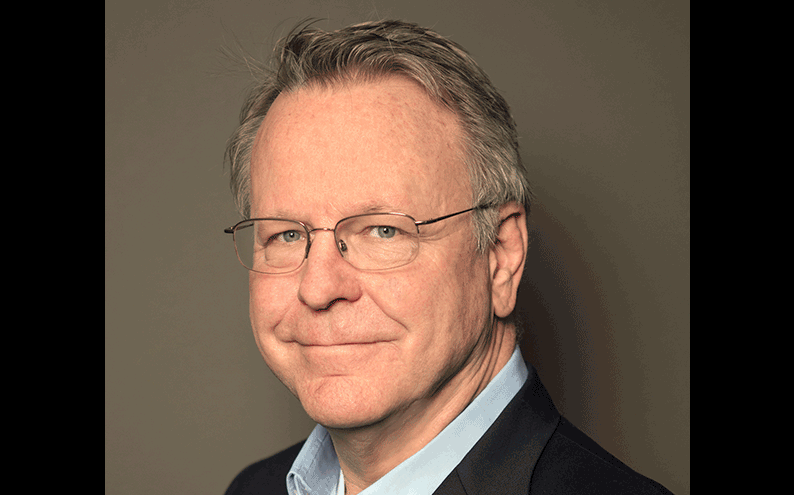 A cofounder of MicroBiome Therapeutics, Dale Pfost (pronounced “post”) is a successful serial biotechnology entrepreneur and venture capitalist. He launched his first company while earning a Ph.D. in physics at Brown University. Over the 35 years since then, he has worked as an entrepreneur, investor, business executive and board member in the high-tech, biotechnology and corporate governance sectors. Of the five successful biotech companies Pfost has launched, three were taken public and achieved valuations of more than $1 billion. He has worked extensively in mergers and acquisitions, and has served as a board member for numerous firms, both public and private. He currently serves as U.S. general partner of London-based Advent Life Sciences, a venture capital group focused on life-science investments in the United States and Europe. Pfost is coauthor of several published scientific papers and an inventor with more than 10 patents. He also serves as a board member for LouisianaBio, a nonprofit trade organization that promotes the development of the biotechnology industry throughout the state.