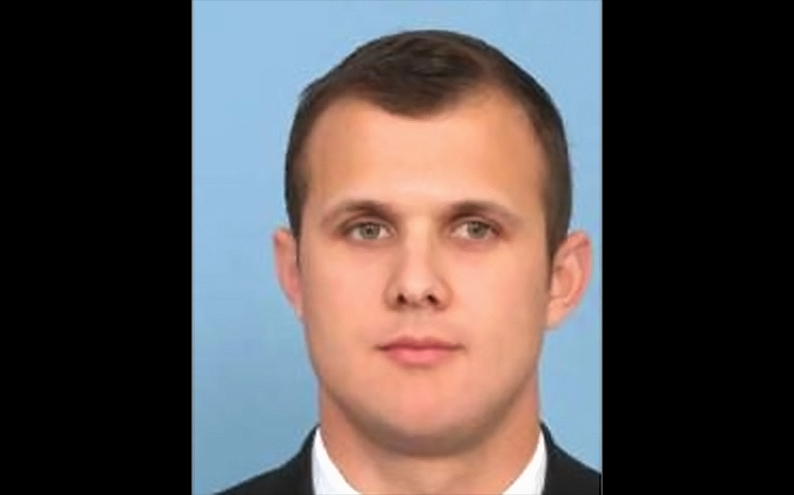 FBI Special Agent Christopher Soyez is from Slidell, LA and attended Louisiana State University in Baton Rouge, La where he obtained a Bachelor’s of Science Degree in Biological Sciences. Following graduation, SA Soyez worked in a biological research laboratory at Children’s Hospital for approximately three years. In 2006, SA Soyez entered onto duty with FBI and was assigned to the South Resident Agency of the Chicago Division of the FBI. There he investigated gang, drug, and violent crime related cases. In 2011, SA Soyez transferred to the New Orleans Division of the FBI where he was assigned to investigate gang and drug related cases. During that time he was duly assigned as an imbedded Special Agent to a DEA Task Force. In 2017, SA Soyez joined the Counterintelligence Squad in New Orleans and currently investigates local and national counterintelligence matters. As part of his counterintelligence responsibilities, SA Soyez conducts outreach to various industries and strategic partners in an effort to educate them about counterintelligence threats both foreign and domestic.